Ecology is a macro-trend and all citizens are called upon to become responsible. However, not everyone adopts the same gestures because of their history, their needs or their habits. We will explore, in particular, how the French over 50s have adopted everyday gestures in their bathroom to be more respectful of the environment.

Not everyone over 50 had a bathroom when they were young, and many of the older people did not even have access to running water in their homes when they were children. The first bathrooms appeared in the 1930s, but they were not accessible to everyone. In fact, it was only after the Second World War that the rate of equipment increased. According to INSEE, in 1968, only 47% of main residences had a shower or a bathtub and it was not until 1975 that 70% of homes were equipped with one. The hygiene culture of the over-60s is therefore very different from that of younger people born into homes that already have one.

In November 2022, OpinionWay conducted a study on the theme of “French people and eco-actions in the bathroom”. It shows the actions taken in the bathroom by the over 50s as well as by the younger generation.

What do the French think about environmentally friendly bathroom practices?

Regardless of age, everyone has already adopted environmentally friendly practices in the bathroom and is convinced that adopting these practices has “a real positive ecological impact”.

Among the youngest, one person in two says that adopting these practices in their bathroom is a “difficult habit to get into”. For the over 50s, it is only one person in four.

Adopting environmentally friendly practices is more “synonymous with constraints than convictions” for half of the 18 to 24 year olds, while for the elderly, this is the case for only one person in three.

What actions are taken to be more environmentally friendly?

The over 50s say they “limit the amount of product used to avoid waste” and “choose products with natural ingredients or of natural origin” to act positively in favour of the planet.

There is a convergence of behaviours across all generations in the actions to be taken to “fight against water waste”. However, when it comes to limiting energy bills, there are differences in priorities between the ages.

The over-65s are more likely to take action in the bathroom to reduce their energy bill. One in two people over 65 say they “reduce the length of the shower” and “reduce the temperature of showers or baths”, i.e. differences of +15 points and +16 points respectively with younger people.

Younger people are the least in favour of the idea of “showering every other day” to reduce their energy bill (24%). The over 65s are more in favour of this. If we go back 50 years, communications focused on the fact that we should only take “one shower a week”. It was not until the 1980s that cosmetics and hygiene brands began to communicate the importance of showering daily. 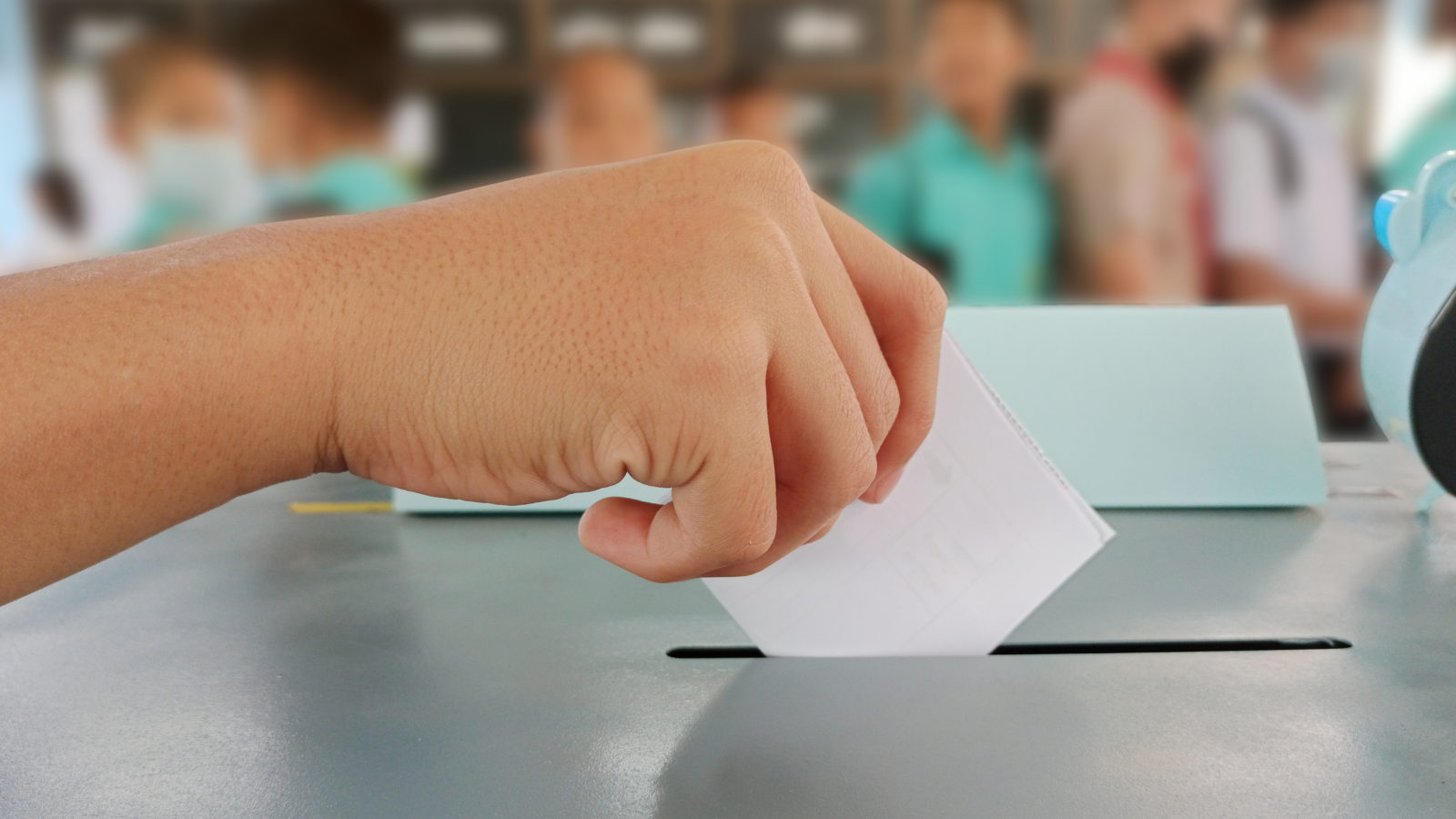 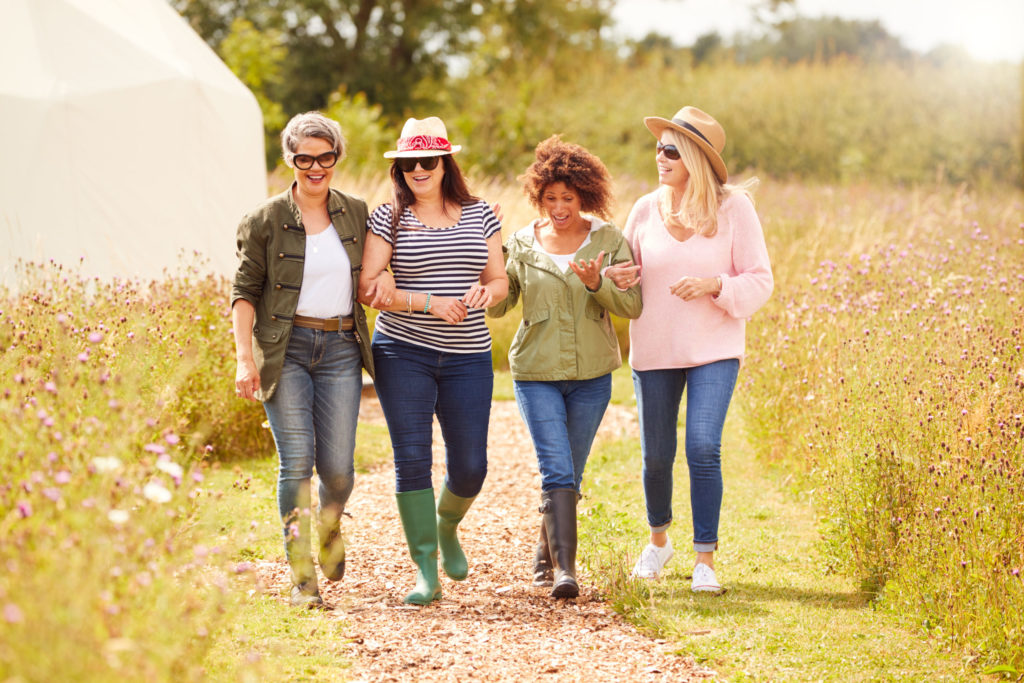 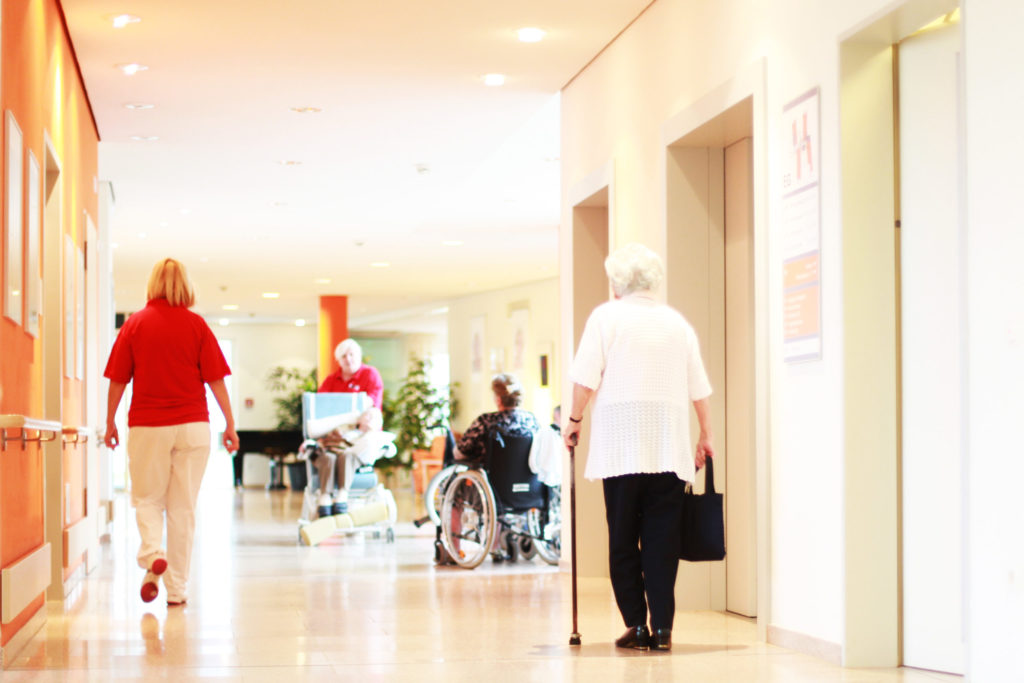