Travel, a question of generation

There are different profiles of seniors and not all of them have the same approach to holidays. Indeed, people born before the Second World War, the so-called Silent Generation, have travelled the least and less far. In this generation, travel was more reserved for the wealthier classes. The less well-off travelled more out of necessity than pleasure and often in groups and by coach.

The Baby Boomers are the travelling generation because they were the first to cross borders in their youth. They first left for Spain, crossed the Mediterranean to the Maghreb countries and then set off for even more distant destinations such as India for some. These were the clients of the first Club Med, simple huts without comfort or air conditioning. With time and a greater purchasing power than their parents, they have become more demanding, critical, autonomous and compare prices to travel further and further. Club Med with its three or four star hotels, which caters to them today, has taken into account their demands for comfort and quality.

The constant improvement of seniors’s health and the increase in life expectancy without disability allows them to enjoy their retirement more, at any time of the year by favouring off-season holidays.

Retired baby boomers generally have more money than their parents, but what about their expenses?

But if we look at the average budget they plan to spend. 50-64 year olds and 65 year olds plus are the ones who spend more, with respectively €1574 and €1660. Compared to the 25-34 year olds whose budget is €1423. Although the younger people plan to spend more than last year, their budget is lower than that of the older people.

Travelling is part of the Baby Boomers’ retirement plans. They like to indulge themselves and enjoy life, and they have the means to do so. 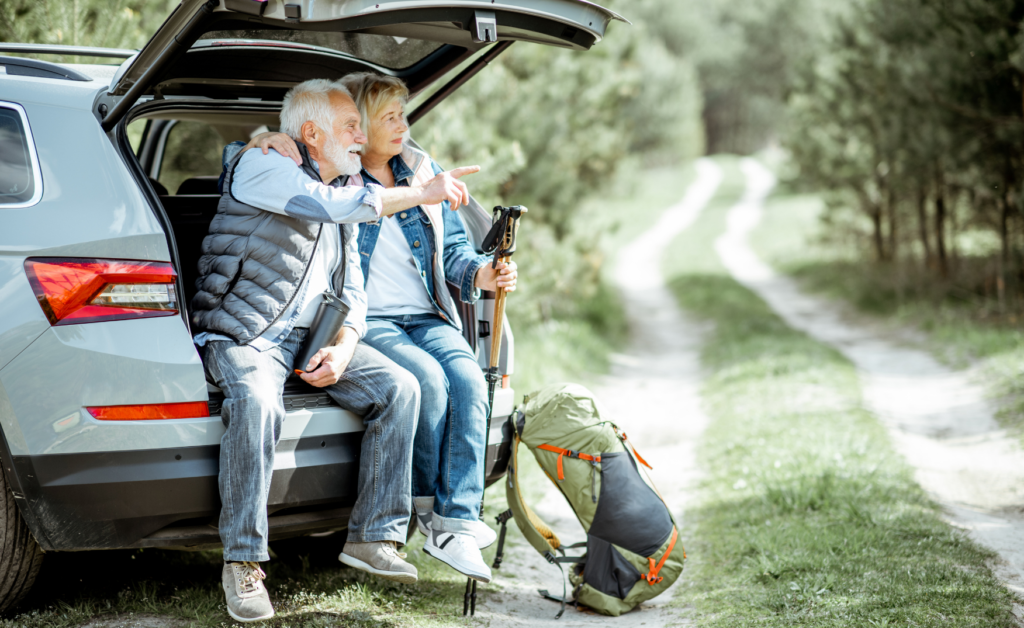 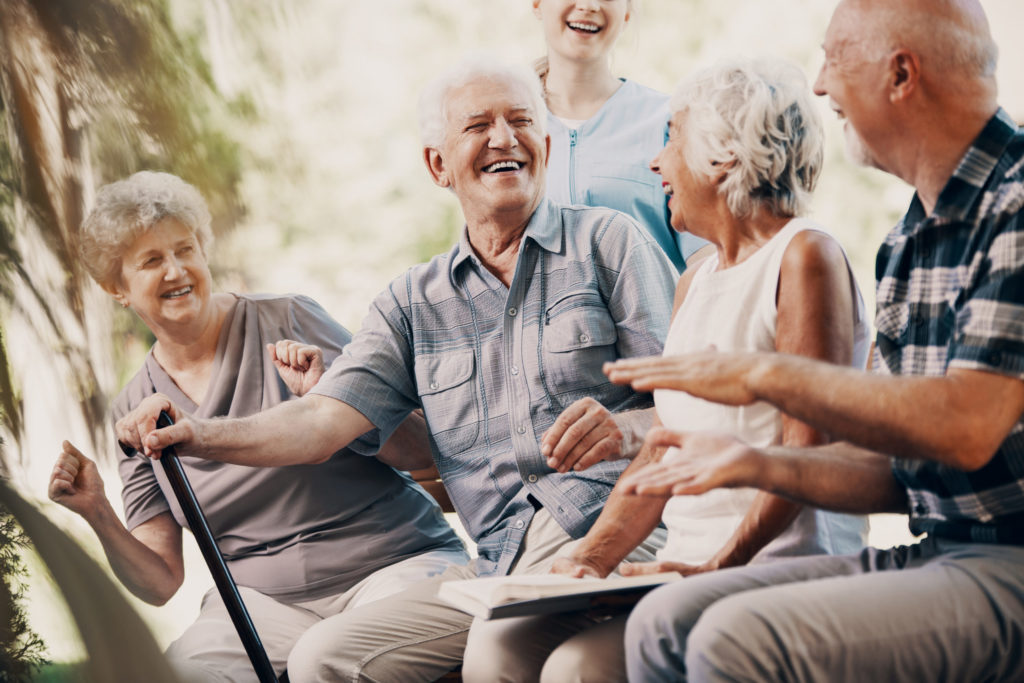